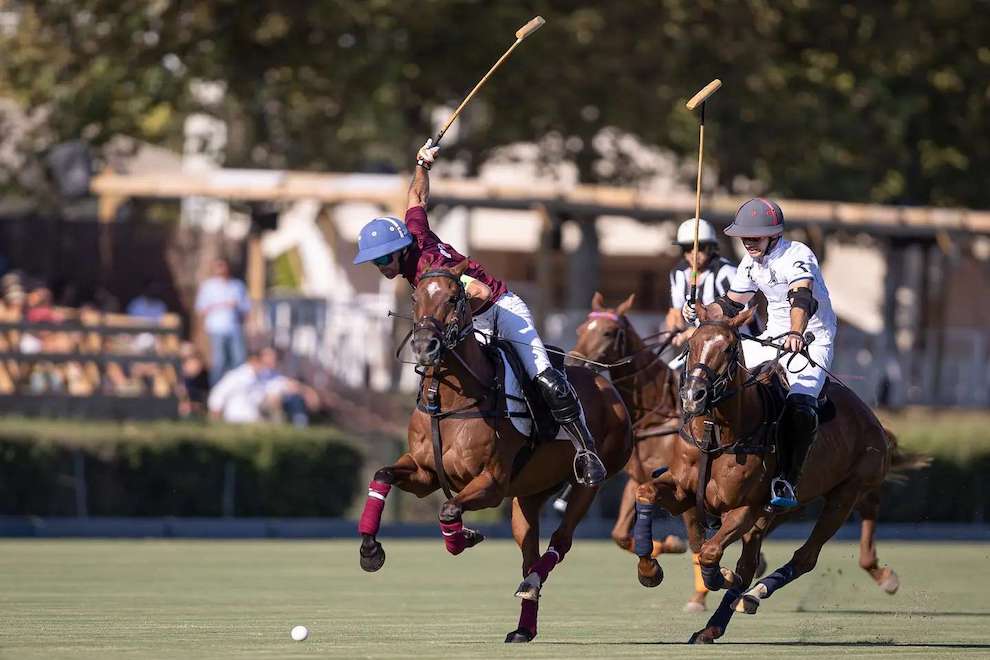 The Marqués de Riscal team was proclaimed the winner of the High Handicap Gold Cup last Saturday, after beating Ayala Polo Team by 14 to 10 in the grand final with which the 50th International Polo Tournament by La Reserva Club ends. from Sotogrande. This trophy, the last to be contested after the Volvo Bronze Cup and the Terralpa Silver Cup, is part of the Grand Slam and is one of the four most important in the polo universe. The final was attended by the vice president of the Junta de Andalucía, Juan Marín, who participated in the trophy delivery after the match, played at the Santa María Polo Club. The stands and boxes had a large audience and an exceptional atmosphere. It has been more than a month of intense competition with 19 teams participating at the highest level,that have once again put San Roque (Cádiz) in the center of the media attention of sport worldwide.

The final lived up to the expectations created. The group of Spanish patron Marqués de Riscal, formed by Alejandro Aznar, Santiago Cernadas, Guillermo Caset and Cruz Heguy, was ahead on the scoreboard in all the chukkers or times in which the match is divided. The Ayala Polo Team, led by Íñigo Zóbel, were closing the gap during the match, especially in the second and fourth chukka. Finally, those of Marqués de Riscal prevailed by 14 goals to 10.

After the game, the trophy ceremony was held on the same playing field. Don Ramón Mora-Figueroa, one of the forerunners of polo in Sotogrande together with Don Enrique Zóbel, was in charge of delivering the 50th Anniversary Gold Cup to the winning team. Juliana Vélez, representing the Reserva Club de Sotogrande, presented the award to the finalists, Ayala Polo Team. For his part, the vice president of the Junta de Andalucía and Minister of Tourism, Juan Marín, presented the award for the best player in the final to Cruz Heguy, from Marqués de Riscal.

Thus ends this very special edition of the International Polo Tournament, which to commemorate its half century of life has had in its organization the three most important clubs in the area: Ayala Polo Club, Dos Lunas Polo Club and Santa María Polo Club. Since the competition began on July 26, a total of 19 teams from countries such as the United Kingdom, the United States, India or Argentina, among others, have passed through the courts of the three clubs. In addition, this year the high handicap has been recovered after the difficulties of the previous summer caused by the pandemic, and among the players has highlighted the return to Sotogrande of the world number one, the Argentine Adolfo Cambiaso, after five years of absence. And this event is, without a doubt, one of the most important sporting events in Andalusia,and as such it has the support of institutions such as Andalusian Tourism and the Diputación de Cádiz. 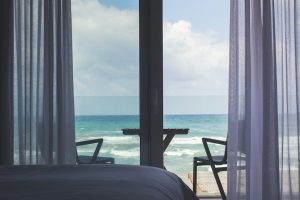 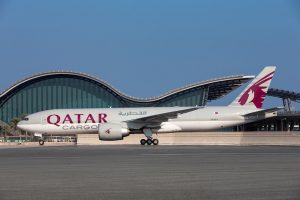 Carme Ruscalleda in front of Moments and Gastón Acurio in Terrat, the great gastronomic offer of Mandarin Oriental, Barcelona
Comentar

Carme Ruscalleda in front of Moments and Gastón Acurio in Terrat, the great gastronomic offer of Mandarin Oriental, Barcelona